The weather this morning was looking grand as they say in Ireland so I decided to head around the coast to Dingle. Dingle is as far west as you can go in Ireland and is a colourful fishing port with a cosmopolitan style marina. 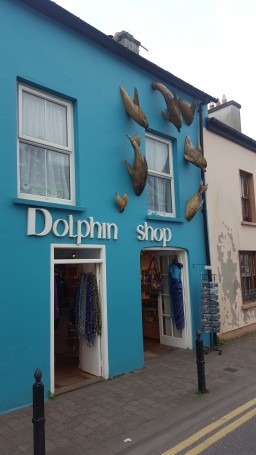 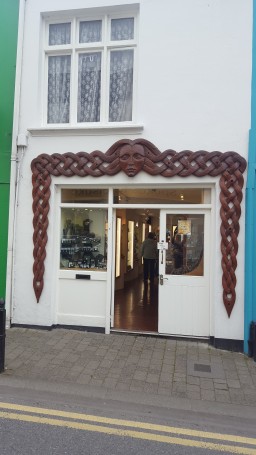 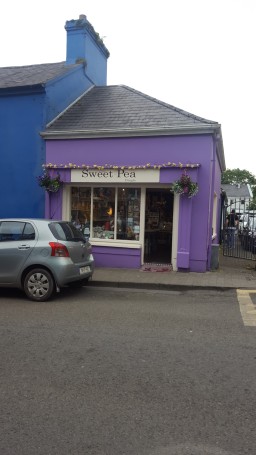 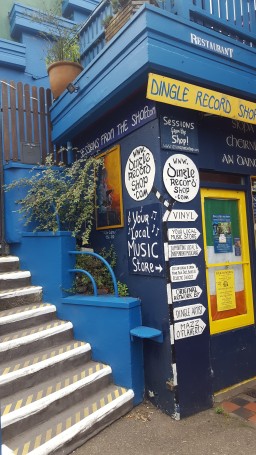 It was packed with tour buses and tourists galore when I arrived, all clambering to find the best spot for a photo opportunity!  📸📽 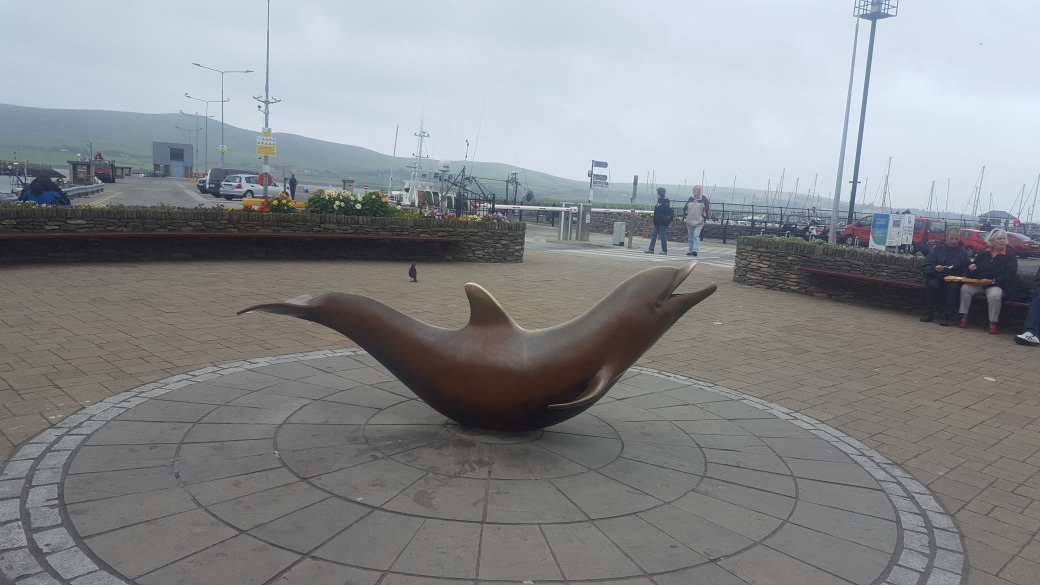 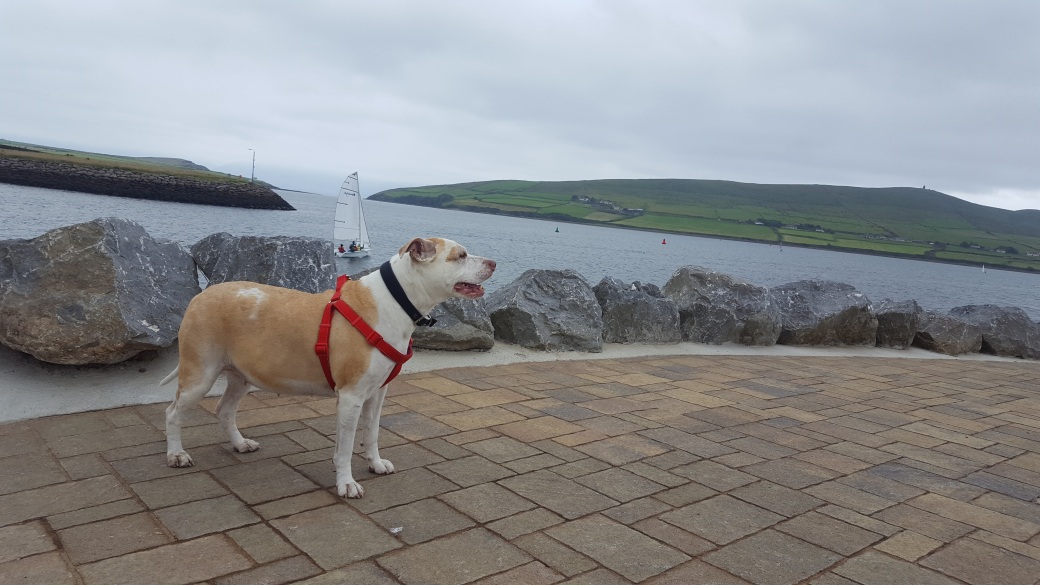 The Dingle peninsula  itself is a beautiful area with a wild rugged coastline of steep cliffs and sandy beaches, where the mountains roll down into the sea (a bit like Newcastle and the Mournes)!

Anyway moving on, we travelled around the Ring of Kerry  stopping at various points of interest including ‘the Lios’. The Lios is basically a “Fairy Fort” or a ringfort and anyone who believes in the fairies  would not dare to alter them! Legend has it that anyone who enters a Lios  between the hours of 1.00 and 5.00 in the morning would not leave the Lios alive! Thankfully I was there in the afternoon…phew! 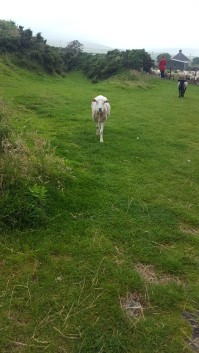 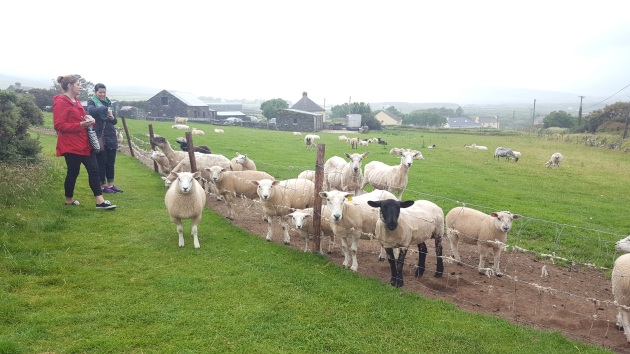 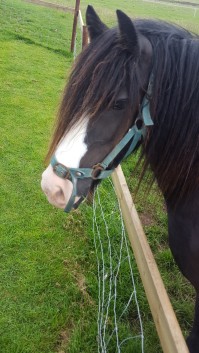 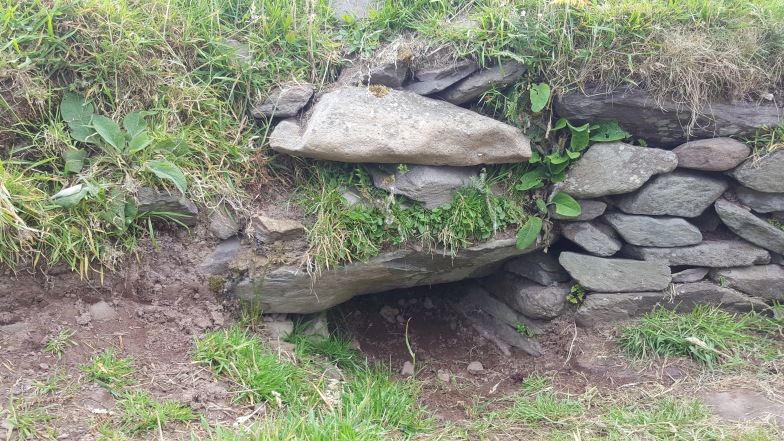 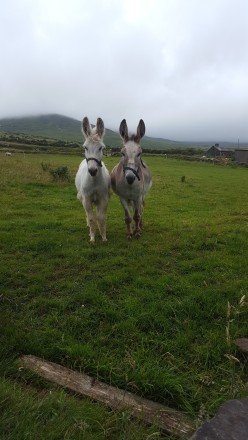 While we were there, there were several sheep and a horse that took a particular interest in Thunder. I must say she was very well behaved and didn’t frighten them…I think they scared the cr*p out of her though! 🤣🤣

We also visited an ancient Celtic stone settlement along the Slea Head drive from Dingle.  This was a really interesting piece of history which showed the dwelling places of 5 families. It consisted of 5 circles where the families lived, stored their food and hid from enemies. The ancient Druids performed rituals here including human sacrifice 😨 until they slowly converted to Christianity. 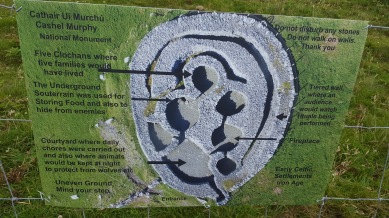 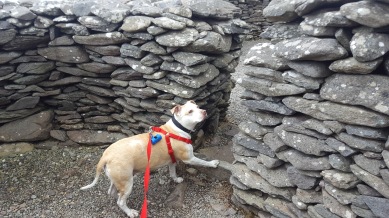 This is part of Slea Head Drive on the Dingle Peninsula in South West Ireland. Slea Head Drive  is one stunning drive with loads of photo opportunities along the way including Coumeenoole beach. 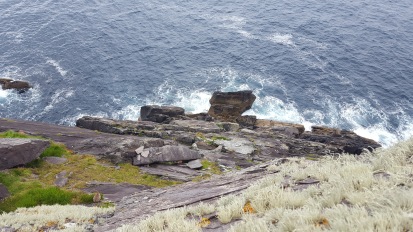 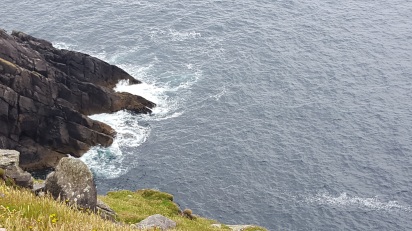 It’s as well Ireland isn’t  guaranteed ‘summer’ weather otherwise  you wouldn’t be able to move on this beach for tourists! 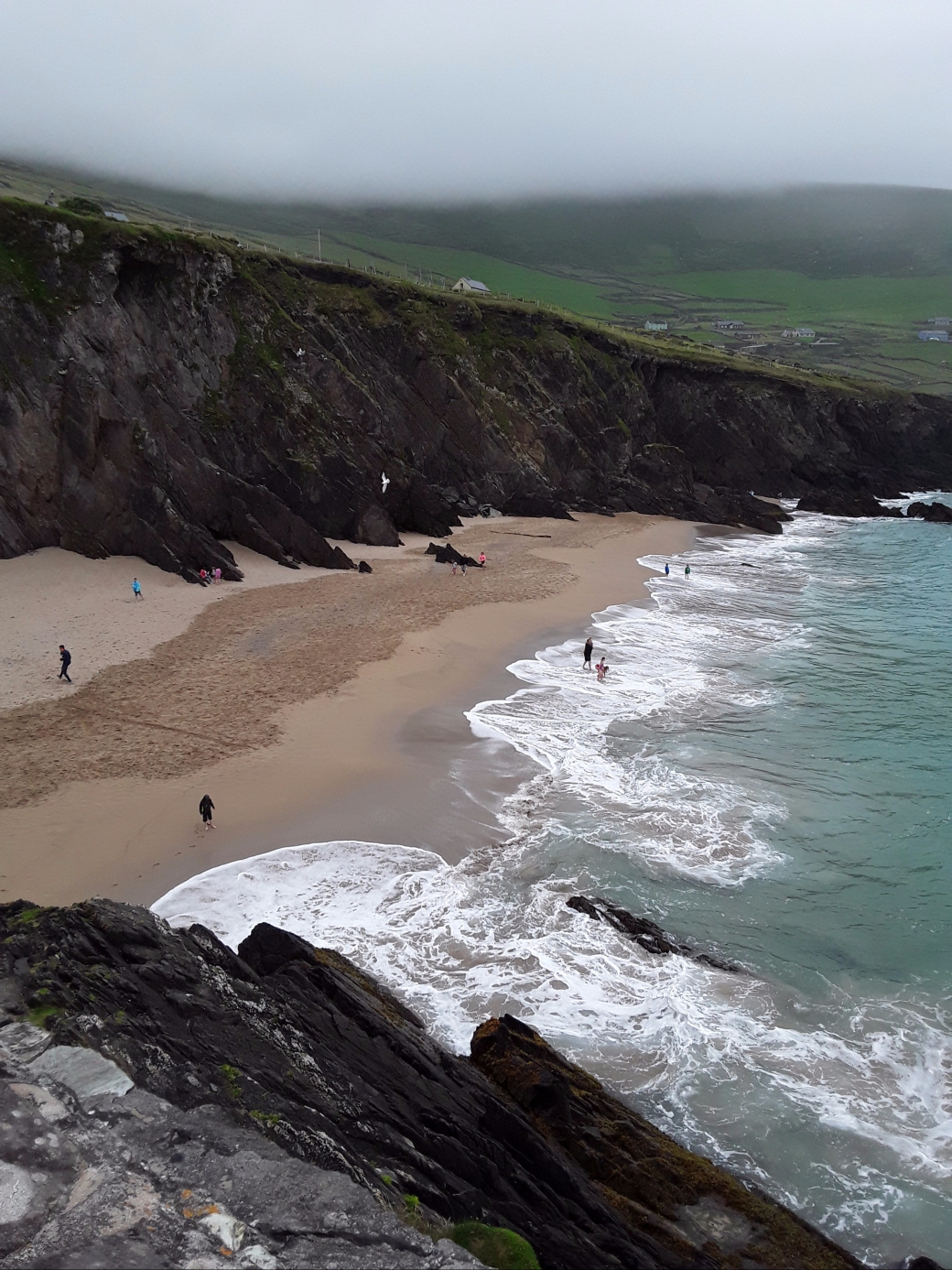